“Fear is the Fuel that Feeds the Fire of Hate. If we take a chance to get to know those we perceive as different from us, then the fear will leave the heart and make space for a personal relationship.”

THAT MOMENT THAT CHANGED EVERYTHING

As I was walking down the street with my child, a stranger shouted: “Get out of my country. Go home, terrorist!” On 9/11, my faith became weaponized by the terrorists who had hijacked my religion, and by a media that fed on the storm of fear and revenge.  As a recognizable Muslim due to my appearance, I felt labeled and ostracized by my American community.

After experiencing violent threats against me and my two sons, I began to withdraw both physically and psychologically from the world. I developed social anxiety disorder and eventually confined myself to the four walls of my house. I was diagnosed with social anxiety disorder and agoraphobia. Initially, I tried to manage my anxiety with a combination of medications, but the medications, including Xanax, eventually stopped being effective. Even in therapy, I was met with hurtful comments. One therapist told me, “Your people are causing trouble all over the world.” 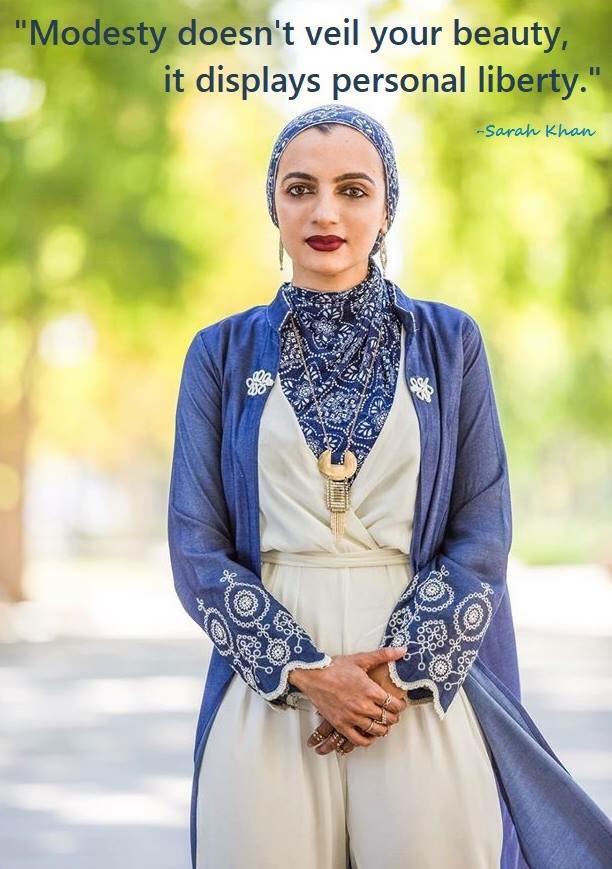