Just When I Thought I Was On Top of The World…

As I felt like the world was turning it’s back on me. I had a choice.

I could surrender, or I could fight.

I took a chance and chose to fight.

I confronted my worst fears with vulnerability, compassion, empathy and authenticity.

I came out STRONGER.

From Fashion Designer to Public Speaker and Trainer

Eventually, I made a career transition, from a fashion designer to public speaker and trainer. Now, I like to call myself a diversity and interfaith speaker, and offer my message of inter-community harmony, as well as increasing social harmony at schools, churches and corporate settings.

I also offers workshops within my communities to talk about acceptance. 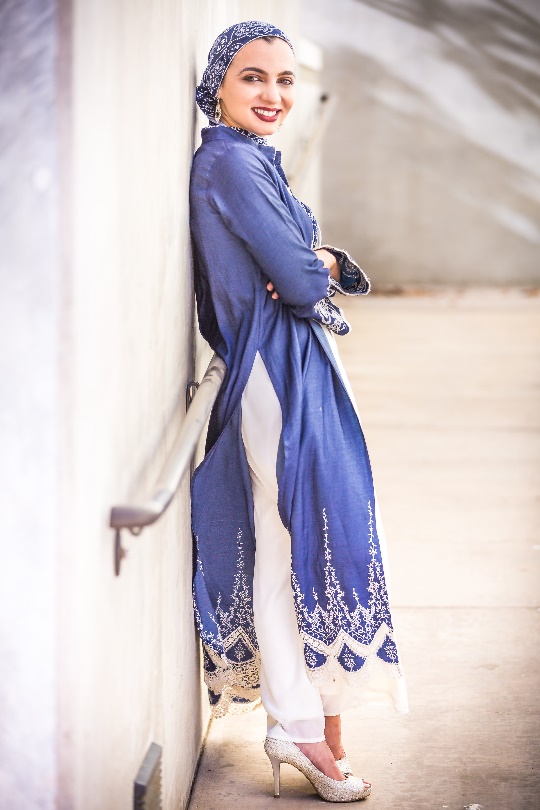 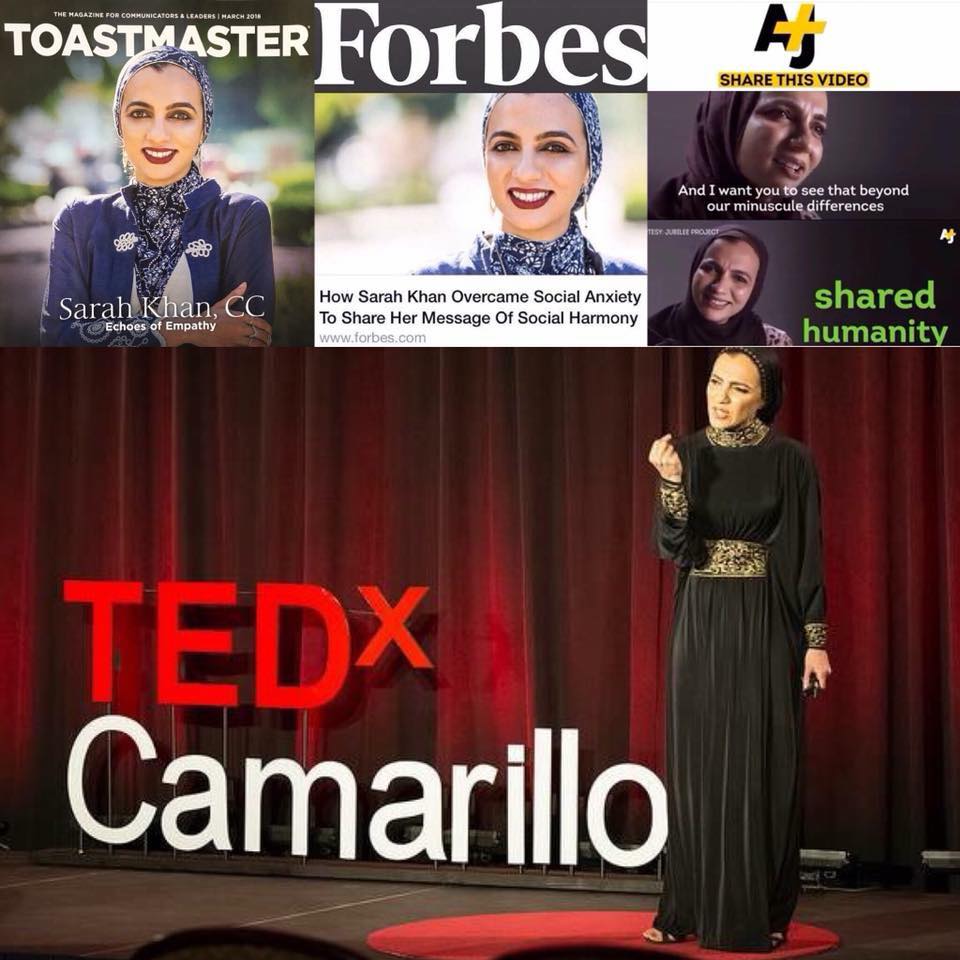 I put myself in situations where people can get to know me. This helps others recognize that I'm not different from others, start recognizing the common humanity and this then helps to build bridges.

The most amazing, inspirational people are those who went through hard times and came out stronger. They become more resilient, self-aware, and capable of serving others.

Speaking internationally, connecting with the world and building bridges has helped me get my message about conquering ignorance by spreading compassion and empathy out to a wider audience. I feel so blessed that I’ve gotten to watch that audience grow, tackling their own challenges and becoming their best selves – and watching them inspire their own families.

But my ultimate message is truly built around self-empowerment, compassion and empathy. My ultimate goal is empowering YOU and creating inner and outer peace.

Up, Up and Away - Scaling New Heights!

Sarah's ongoing work in engaging local communities in confronting Islamophobia, and as an advocate for empathy, has attracted invitations as a guest speaker at various venues. These include schools across Southern California, churches, synagogues, mosques, TEDx, Al Jazeera’s AJ+, Jubilee Project Media   News Company and local newspapers. She has also been asked to appear as a guest on local television and radio stations and has been featured in Forbes Magazine, Muslims of America and on the cover of the Toastmaster.

Sarah was named one of the top 30 public speakers of the world in 2012, as recognized by Toastmasters International. Sarah is the co-author of Hidi Lee's "Sexy with No Boundaries". 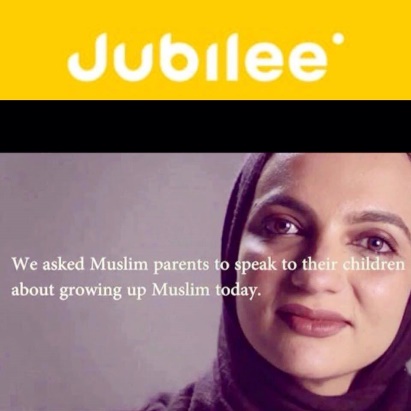 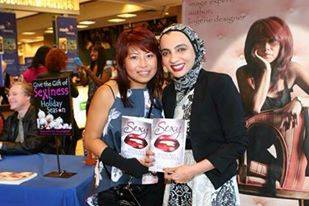 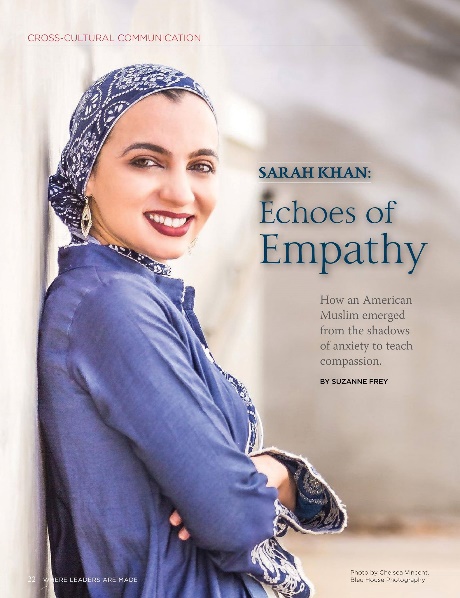 Watch and wonder. Curiosity toward other people is the first step toward developing Empathy.

Empathy is courageous. Taking a step to stand in someone else’s shoes, or seeing through someone else’s eyes, enables us to feel with the heart of another. This in turn helps broaden perspectives, so there is tolerance and respect towards the otherness of others.

Once a victim of prejudice and fearful of venturing outside my own house, I now confidently travels the globe with my message of empathy, making points with humor and charisma and paying it forward by mentoring others. 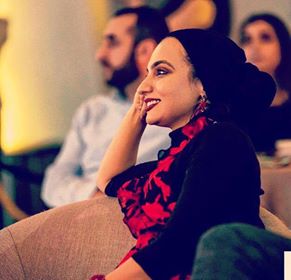 "What’s unique about Sarah is that first and foremost, she speaks from her heart. That’s where her authenticity comes through."

“She has an insatiable appetite to become better, in seeking influences. Sarah is very funny, very quick-witted. She wants to educate the heart of her audience through humor and personal stories. She is proud of her heritage, but she is not a label. She proudly wears her hijab, but she is not her hijab.”

“Most people who say they want to speak professionally, they speak from the head. What’s unique about Sarah is that first and foremost, she speaks from her heart. That’s where her authenticity comes through.”